New Samsung TV SPYING ON YOU Forwarding Info To NSA?

Careful what you say around your fancy, new Samsung TV, it’s listening and uploading YOUR VOICE to a third party – that just may be a government entity..

Buried deep in the TV giant’s “privacy policy” is a single line advising users that its voice command feature is capturing your voice and sending it to an unknown collection source. 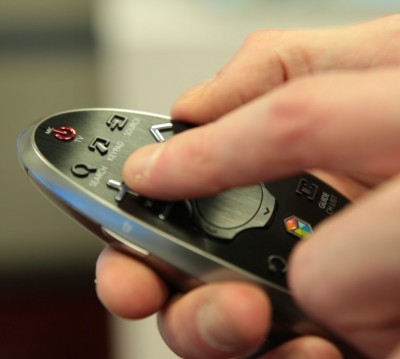 “Please be aware that if your spoken words include personal or other sensitive information, that information will be among the data captured and transmitted to a third party,” the policy reads. h/t abc13

Samsung TVs are also vulnerable to hackers who can now eavesdrop on your entire house..