Seven people in California and two more from Utah have confirmed cases of measles likely contracted on a trip to Disneyland in Anaheim.

Three more people are also suspected of catching measles from the themepark. 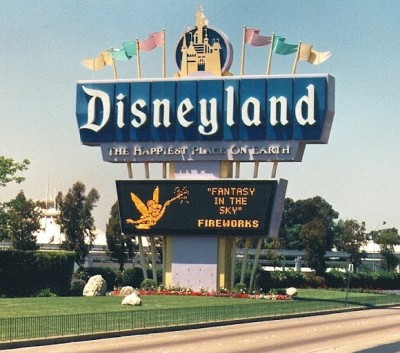 Officials say all patients with confirmed or suspected cases of measles visited Disneyland or Disney California Adventure in Orange County between Dec. 15 and Dec. 20 and that it is likely a person with the illness was at one of the theme parks at the time. The Californians with confirmed cases are from five different areas of the state, and range in age from 8 months to 21 years old, CBS Los Angeles reports. Six of the seven had not been vaccinated against the disease. h/t cbs

Measles is a highly contagious virus that can spread through coughing or sneezing. Infected droplets may remain contagious on surfaces for several hours.