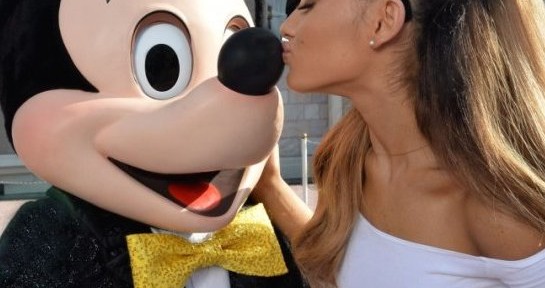 Ariana Grande spent her 21st birthday at the happiest place on earth: Disney World, and in the process, the “Problem” singer showed off her new KABBALAH bracelet..

The Magic Kingdom is a slice of Americana, the Kabbalah bracelet, not so much.. 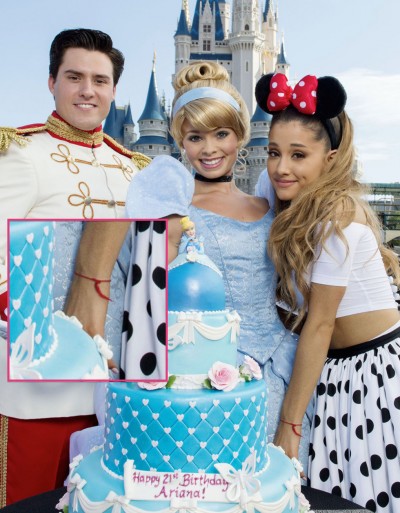 “Spending my last few days as a non 21 year old in one of my favorite childhood places with my favorite people,” she captioned the pic. source

And some of those people included manager Scooter Braun, who posted an adorable photo of Ariana, who was still rocking those Minnie ears, taking in a ride at the amusement park.