Model Who Woke Up During Brain Surgery: It Was SUPPOSED To Happen! 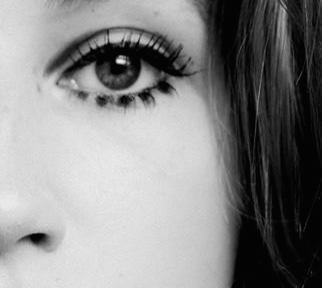 It was one of the biggest stories of the day! A woman who accidentally woke up during brain surgery..

Well now that woman, Iga Jasica of Poland says it was all a big mistake, as she was supposed to wake up as part of the surgical procedure. 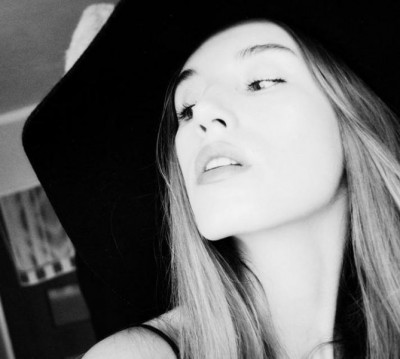 Good morning !
I got a lot of messages and thank you for it !
I want write rectification about surgery.
All articles have a lot of mistakes.
Waking me up was deliberate – This method is called Awake Craniotomy.
It was a deliberate and planned, an operation was successful and there was nothing damaged.
That’s why I had to work with doctors I was being aware of it.
Doctors saved my life and not be influenced by stupid articles.
http://www.uhs.nhs.uk/…/D…/Braintumours/Awakecraniotomy.aspx

For those of you that don’t know, an awake craniotomy is an operation performed in the same manner as a conventional craniotomy but with the patient awake during the procedure.DUH!