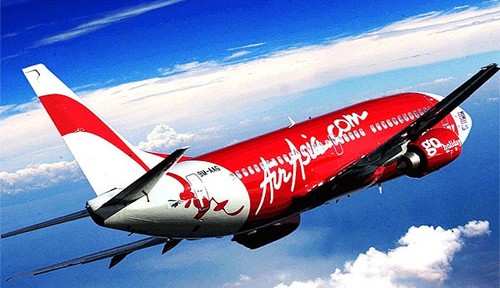 An AirAsia plane has lost contact with air traffic controllers on Sunday after takeoff from Indonesia on the way to Singapore.

There are 162 people aboard. 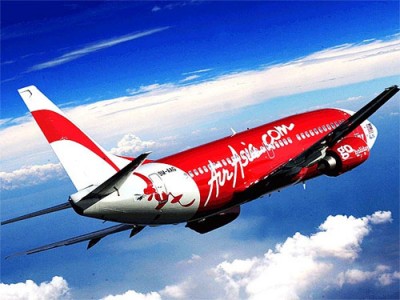 The plane lost communication with Indonesia’s Surabaya airport 42 minutes after takeoff at 5:35 a.m., Hadi Mustofa, an official of the transportation ministry told Indonesia’s MetroTV. It had seven crew and 155 passengers.

Mustofa said that the plane lost contact when it was believed to be over the Java Sea between Kalimantan and Java islands.