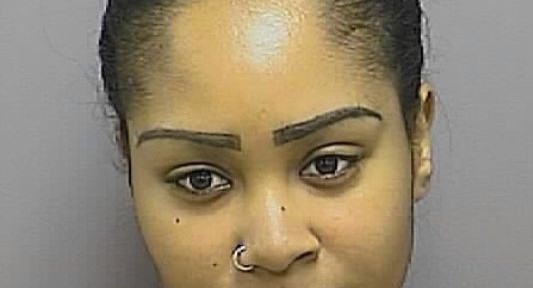 Hestina Harris, the granddaughter of Lillie Morris Harris, has been arrested for her murder. 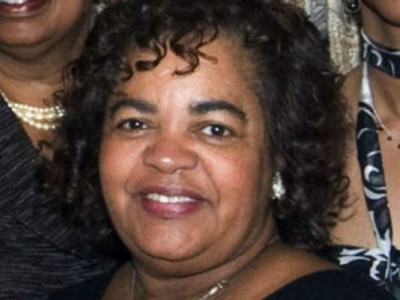 Maryland State Police say 19-year-old Hestina Harris was arrested for the murder of 67-year-old Lillie Morris Harris, of the 5400 block of Burkittsville Road in Jefferson, Md. also faces second degree murder and first degree assault charges. Morris was found around 3 p.m. Monday lying in the front yard of her residence. She died while en route to a local hospital. It was later determined that she had suffered from multiple stab wounds, police said. h/t wusa9

Harris was arrested earlier this afternoon without incident at a family member’s residence.