Model, Chloe Goins, is claiming Bill Cosby drugged her six years ago, making this the first claim against the comedian that is still within the statute of limitations.

Goins says she was 18 years old in 2008 when Cosby gave her a drink and then “everything kind of went a little foggy.” 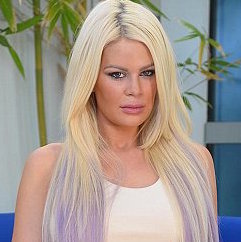 She says she woke up unclothed in a bedroom with Cosby assaulting her while pleasuring himself. When she asked what was going on … Cosby abruptly exited the room. h/t tmz

Goins has not filed a police report, but reportedly plans to meet with LAPD soon.