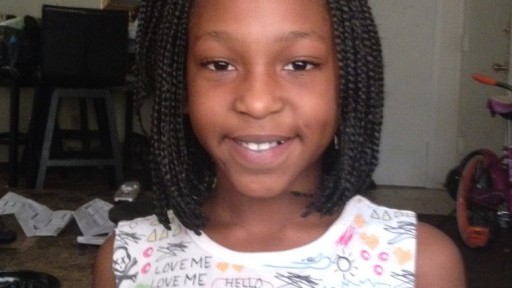 Hiawatha Robinson has been charged with murder of his daughter, 8-year-old Hiawayi Robinson.

Hiawayi’s body was found after two days of intense searching, behind a nearby abandoned building in a trash pile. 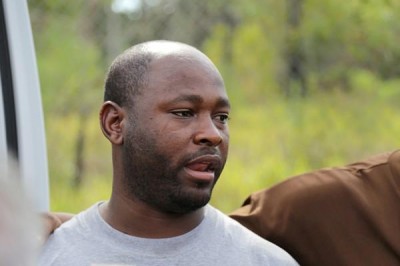 Hiawayi was initially reported missing September 16 by Prichard police. That same day, she was captured in surveillance video buying candy at a convenience store three blocks away from the St. Stephens Woods apartment complex.  h/t fox10tv

The time stamp in the video shows that was around 4:04 p.m. Investigators believe that was the last time the little girl was seen alive.