Spice Girl Mel B Rushed To Hospital With Mystery Illness 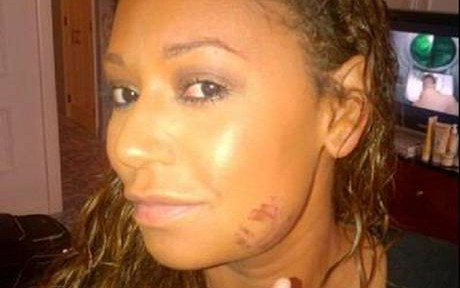 Former Spice Girl, Mel B was rushed to the hospital with a mystery illness on the heels of domestic abuse rumors.

The singer has concerned her fans after appearing with scratches on her body and a bruised cheek. She also was sans her wedding ring. 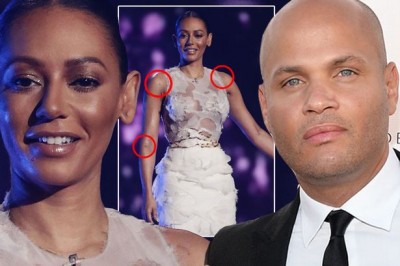 “Mel B seems to be sporting a nice shade of domestic abuse on her cheek. Shame him, love, you deserve better,” one fan noted.

Her husband Stephen Belafonte is being called out on social media for being a wife beater. He responded on twitter..