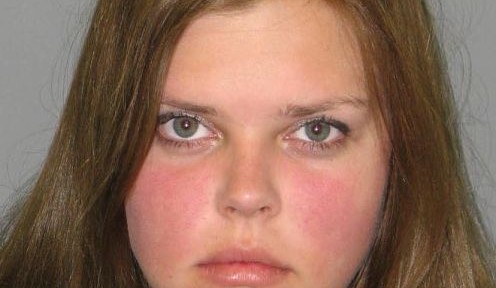 A Nebraska woman, Kelsey D. Miller, missing since Thanksgiving Day, has been found dead in a Lincoln storage unit.

Miller, 28, was last seen at a shelter for domestic violence victims. 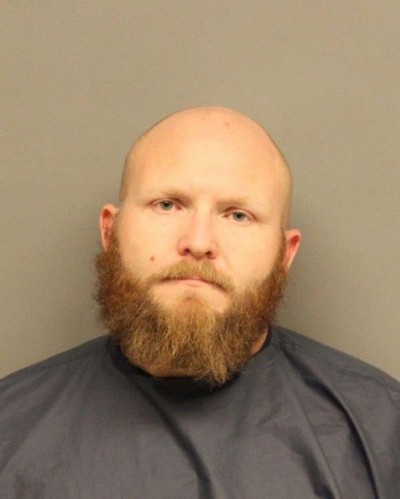 Kelsey Miller’s body was found Sunday afternoon at a northeast Lincoln storage shed, Big Red Self Storage, 7001 Custer St., Peschong said. Her husband had used the storage unit in the past, but it was in his friend’s name, the chief said. Kevin Miller’s friends found the body and called police. h/t journalstar

The body showed obvious signs of trauma, but declined to give more details.

The couple has three children.