FL: At Least THREE DEAD In First Ever Car Versus BLACK BEAR 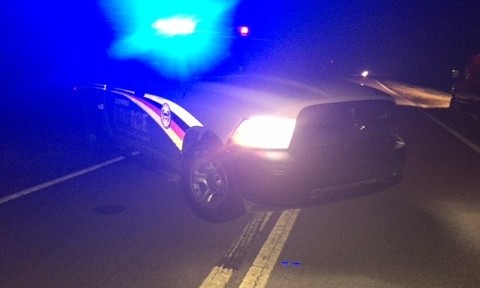 Three people are dead and several others critical after a vehicle hit a black bear causing a chain reaction accident in the Big Cypress Seminole Reservation.

According to Seminole Police, the first vehicle hit the bear and apparently another vehicle stopped to help, but they were struck by a third vehicle. 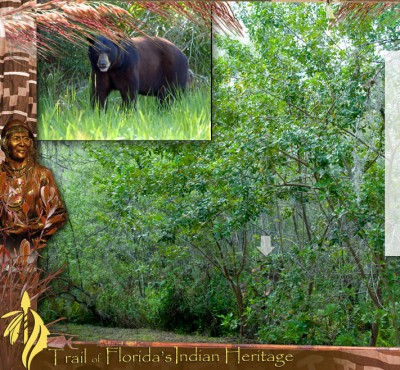 A spokesman for the Seminole Police Department said it was the first time ever black bear versus vehicle in the area.

“There are bears all through the Everglades, but this is the first time we’ve had an accident involving a bear,” said Gary Bitner, spokesman for the Seminole Police Department. The crash occurred just south of the Big Cypress Community. At least three people were airlifted to Broward General Hospital by the Broward and Miami-Dade county sheriff’s offices. h/t] orlandosentinel

The bear was killed by police.