A police pursuit resulted into the suspects crashing head-on into a school bus.

Robeson County deputies were involved in a high speed chase when the suspects crashed head-on into a school bus Monday morning. The violent crash killed all four people in the car. 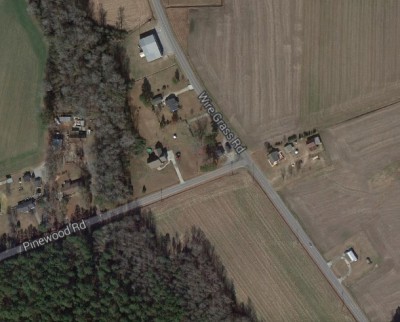 No students were on the bus at the time.

The occupants in the car were suspects in a breaking-and-entering case, according to the North Carolina State Highway Patrol, which is investigating the crash. No other information about that case was immediately available. The crash occurred at about 10:15 a.m. in the 2900 block of Wire Grass Road, south of Lumberton, authorities said. The school bus was headed from Fairmont High School to the bus maintenance shop for some work when the crash occurred, said Tasha Oxendine, a spokeswoman for Robeson County Schools.h/t wral

A maintenance worker was the only person aboard, Oxendine said, and he was taken to a Southeastern Regional Medical Center in Lumberton for treatment of serious but non-life-threatening injuries.