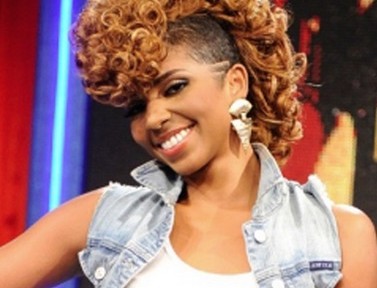 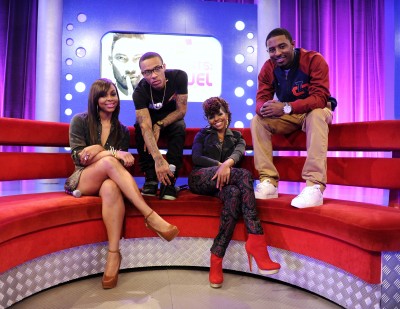 “It’s been a great 14-year run as America’s top music/variety show on cable,” BET’s president, Stephen Hill, said in a statement on the company’s website on Friday (November 14). “And now that very valuable brand is going to take its talents to the digital realm. The interactive brand you helped build, ’106 & Park,’ is alive and well… and it’s moving to the space in which our audience NOW interacts with music the most: online.” h/t mtv

Despite moving off air for its daily shows, “106 & Park” will still resurface for specials — like on New Year’s Eve and prior to the BET Awards – and oh yeah, I’m just going out for a pack of cigarettes.