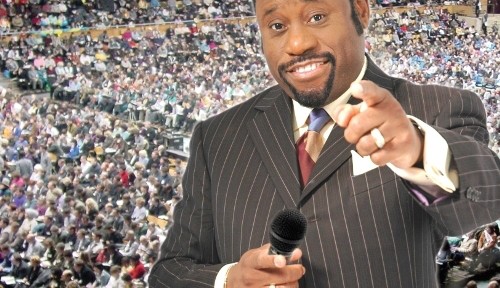 A private Lear jet of a prominent minister has crashed in the Bahamas with nine passengers on board. The minister is rumored to be Pastor Myles Munroe.

The jet was on approach near Grand Bahama International Airport when it crashed, killing an unconfirmed number of passengers aboard the plane. 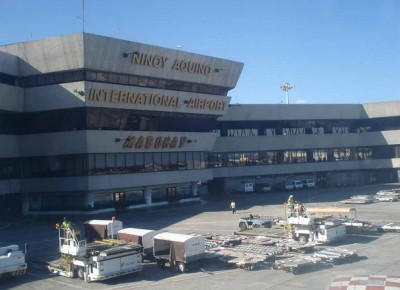 It was not yet known what caused the crash, and police and rescue teams were on the scene, but a full investigation would only begin at daylight, officials said.

Based upon the flight plan information that was registered at the point of the departure, officials are of the opinion that that was the only aircraft at the time in that area, so are going on the assumption that it was a prominent minister on the aircraft, an airport spokesperson said.