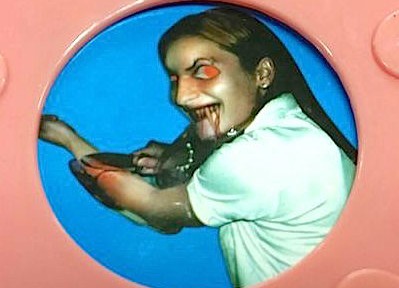 Ohio mother, Nicole Allen, is fuming after she discovered disturbing hidden image on a “princess wand” she purchased for her young daughter.

Allen bought what she thought was a child’s princess wand from a dollar store, but after she removed a piece of foil covering the top of the wand, she found a troubling picture of a girl cutting her wrists with a knife. 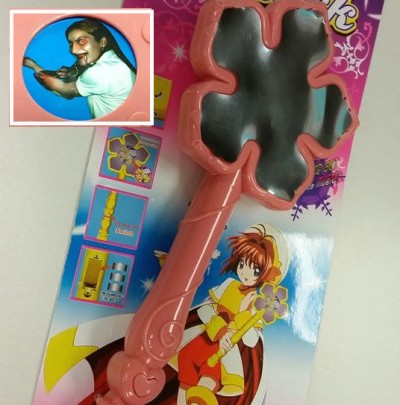 Allen said the toy’s packaging included a fairy, but the store owner told News Center 7’s Lauren Clark that the toy is called an “evil stick,” so the mother should have realized what she was buying. h/t whio

The store owner said he would take the wands off the shelves if he receives more complaints.