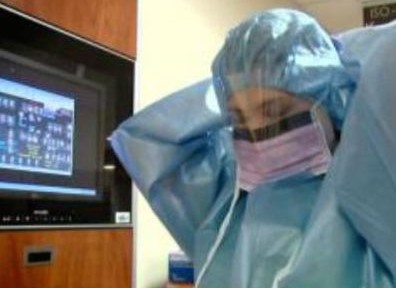 A 5-year-old boy recently returning to NYC from Guinea was rushed into hospital isolation with symptoms consistent with Ebola.

The boy was fitted in a tiny protective suit and taken by HAZ MAT to Bellevue Hospital Center on Sunday night and immediately placed in isolation. 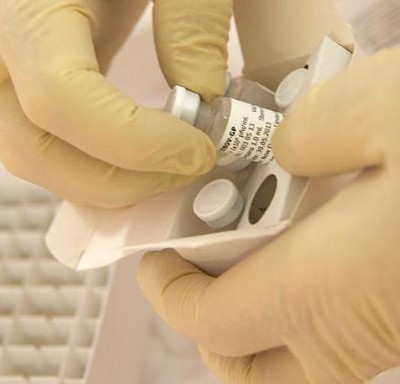 The boy’s family, who lived in the home with him, were immediately ordered quarantined in their apartment.

While the child’s travel history was clear, and worrisome, it was less certain whether he had any known contacts with people infected with Ebola. There have been dozens of suspicious cases in New York City, and in almost all of the cases, doctors were able to rule out Ebola without performing a blood test. They were especially cautious about drawing blood from a 5-year-old, but because of the patient’s recent travel history and pattern of symptoms, the city health department decided to move forward with testing. h/t NYTimes

Officials said that when the boy was first presented at the hospital, he did not have a fever but then he became febrile at 7 a.m. clocking in at 103 degrees.