Marcia Strassman, who played opposite Rick Moranis’s in the Disney hit movie “Honey I Shrunk The Kids” and its sequel, “Honey I Blew Up The Kid,” has died. She was 66. 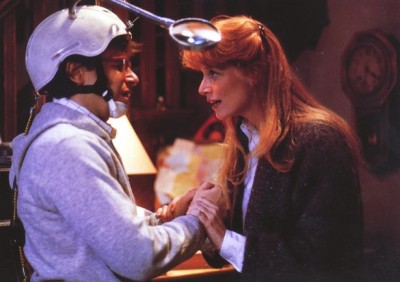 Strassman died at her Sherman Oaks, California, home after a battle with breast cancer that went on seven years.

Marcia is survived by a daughter and a brother.