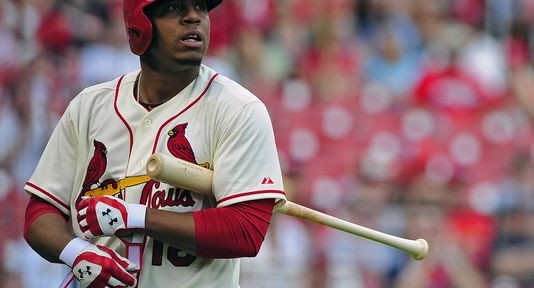 St. Louis Cardinals outfielder Oscar Taveras one of the star prospects of the past several seasons, was killed today in a car accident the Dominican Republic.

Tragically, Taveras’ girlfriend also died in the crash, according to police in Puerto Plata. 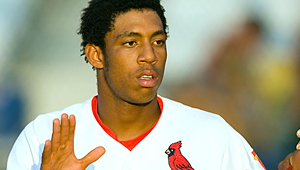 Cardinals general manager John Mozeliak expressed his condolences to the family, but said the team was awaiting more details before making a formal announcement. Lieutenant Junior Lopez Reyes of the Puerto Plata police confirmed Taveras and his girlfriend had died. Taveras was heading from Jameo to his hometown of Sosua, near Puerto Plata in the Atlantic Coast of the Dominican Republic. h/t usatoday

Bryan Mejia, Taveras’ agent, told reporters that Taveras and his girlfriend died in the accident. No other details were immediately available.