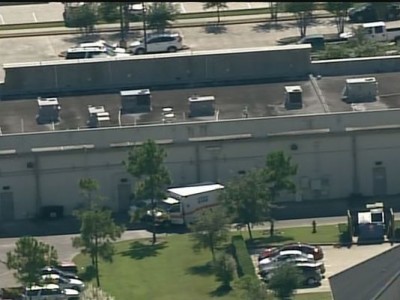 Based on the countries the patient recently visited, the Centers for Disease Control believes there is very little to zero risk of exposure to Ebola, However, It was shortly after 11 a.m. Friday when the staff at Intermediate Medical Care located at 2640 E League City Parkway called authorities. Police said League City Emergency Services personnel are treating the situation with every precaution and working closely with Galveston County Health officials to transport the League City resident to UTMB for testing. Any other personnel or patients present at the facility this morning have been kept quarantined until the Galveston County Health District evaluates the situation. h/t khou

Police and a hazmat team closed off the facility and immediate area, and the Galveston County Health District was notified.