Hammond, La., Police are searching a couple who were trying to sell a 10-year-old girl at RaceTrac gas station on Highway 190 Friday morning.

911 calls alerted police to a woman at the gas station, traveling in a van that was occupied by a male and two females. 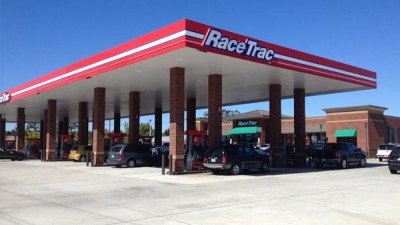 The older female is described as an Hispanic woman wearing a red shirt, black skirt and appeared to be pregnant. Witnesses say she was going from vehicle to vehicle asking people if they wanted to buy the younger female, who appeared to be 10 years old. The witness informed the manager and the manager stated they were previously asking for gas money. h/t wafb

There is no description of the man.

The van is suspected to be a 2005 dark blue Dodge van with license plate BSXR89.