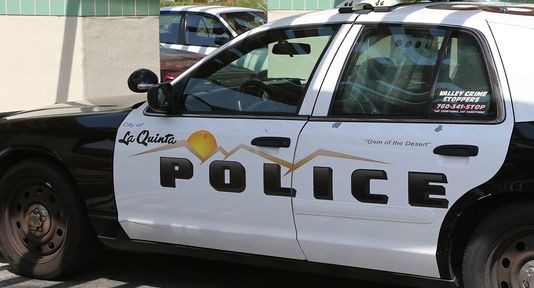 Police were responding to a traffic incident near Palms Springs at about 3:15 a.m., when they found a woman in a vehicle “injured and unresponsive,” according to the sheriff’s department. Police forced entry into the vehicle and the woman was transported to a local hospital.

La Quinta and Thermal police learned the woman was last seen at a family gathering at a residence near the 51-000 block of Avenida Carranza in La Quinta. 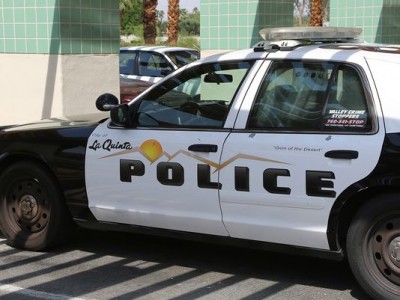 Upon arrival at the residence, police found two deceased males, according to the sheriff’s department. Police believe the woman and the two males were related.

The investigation is ongoing but Cpl. Steven Favero, spokesman for the sheriff’s department, told The Desert Sun that “all involved suspects are accounted for,” Favero declined to elaborate on why it was being classified as a “domestic homicide.”

“That’s what we’re putting out for now,” he said.

The woman found in the vehicle is in stable but critical condition, Favero said. h/t desertsun

The sheriff’s department has not released the names of the parties involved or provided details on how they were injured.