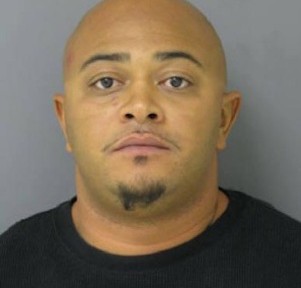 A Virginia woman, Jessica Leigh Wilson, is dead and a man is being sought by police in Glen-Burnie.

The shooter has been identified as Edward Hale from Glen-Burnie. 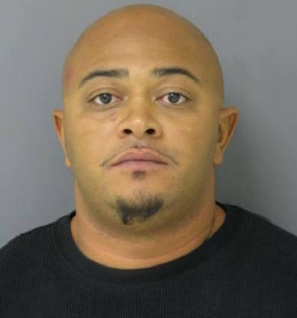 Hale and Wilson were reportedly involved in an altercation when the shooting occurred. Wilson was initially transported to a local hospital, but died from her wounds.

According to a police report, officers responded to reports of a shooting at a residence on Lednock Way in Bristow just before 6:30 a.m. Sunday. Investigators said Hale and Wilson got into a verbal altercation that escalated. They said Hale shot Wilson, then fled in a 2-door gray Honda Accord. h/t wbaltv