An Indiana teen is facing a charge of battery after leaving a waitress a tip covered in his own fecal matter, aka, poop.

The waitress says upon receiving a tip she smelled a “foul odor” and after inspection discovered two bills covered in a brown substance. 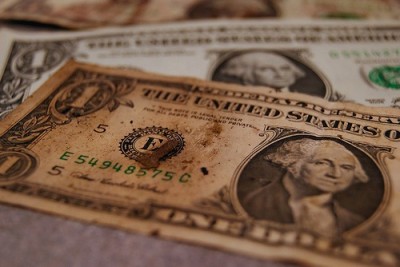 She later realized it was fecal matter and notified police.

After officers reviewed surveillance video at the restaurant, they say it shows the 17-year-old suspect going to the restroom after the waitress handed him his check in a bill folder. The video then shows the teen returning to the table, and slipping the poop-covered bills inside.

He then was observed chuckling as the waitress walked away.

The suspect was still at the restaurant when cops arrived and is now faceing charges of “battery with bodily waste.”