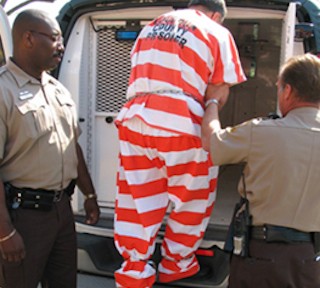 A Loudoun County, VA., inmate housed at the Loudoun County jail was transported by EMS to Inova Lansdowne Hospital Thursday after exhibiting signs of the Ebola virus, officials said.

The inmate had traveled recently from the Ebola strongholds of West Africa.. 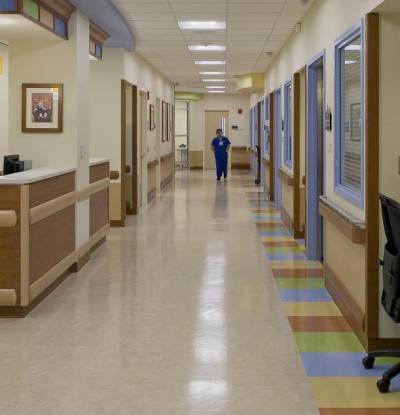 Loudoun County officials in a statement said the move was “a precautionary measure, because the inmate had traveled from a high-risk area known for Ebola outbreaks.” h/t wjla

The inmate, who had a fever, was isolated at the jail before being transported and protective measures were in place at the hospital, the statement said.