Boots On The Ground For EBOLA.. ISIS? Not So Much 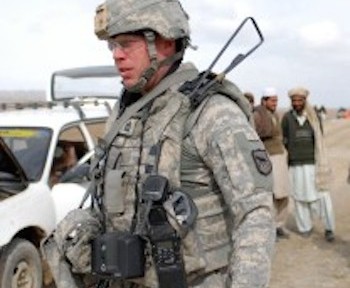 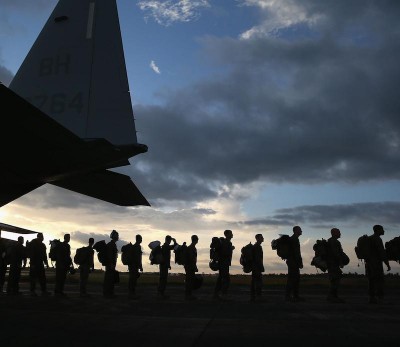 Sources earlier told NBC News that eight engineers and logistical specialists from the Guard, both active-duty and reservists, would probably be included in the first deployment. They are expected to help build 17 Ebola treatment centers, with 100 beds apiece. The sources said no decision had yet been made.

Defense Department officials said the executive order was necessary to speed the deployments, and would allow the president to send additional forces as needed. Health officials have recorded more than 2,400 Ebola deaths in Liberia, the highest of any country.