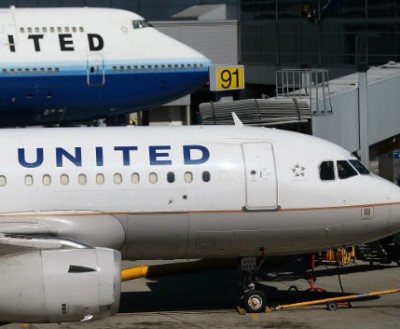 The airline issued a statement confirming that crew needed to assist an ill customer. “Upon arrival at Newark Airport from Brussels, medical professionals instructed that customers and crew of United flight 988 remain on board until they could assist an ill customer. We are working with authorities and will accommodate our customers as quickly as we can,” said a statement from the airline.”
h/t

Officials with the CDC removed two passengers from the plane. A man had been traveling with his daughter and both were removed by a CDC crew in full HAZMAT gear. Other passengers remain aboard.