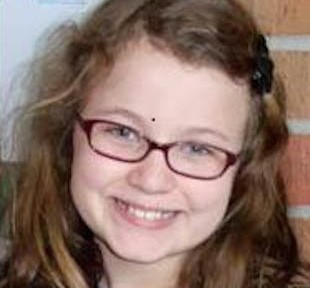 Emily Otrando, a 10-year-old girl from Rhode Island has died from enterovirus D68.

Enterovirus D68 is a mystery respiratory virus that has been affecting children across the U.S. 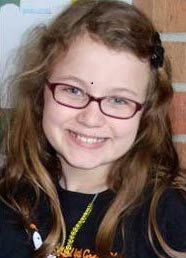 The Rhode Island officials said Otrando died last week of an infection brought on by the enterovirus D68 virus.

Otrando was taken to a Children’s Hospital in Providence after her parents noticed she was having trouble breathing and called 911. Her condition quickly “became dire” and she died within 24 hours of arriving at the hospital.

The girl did not have any previous infections or an underlying disease.

At least four people have died after contracting the respiratory illness that has now proliferated to more than 40 states.