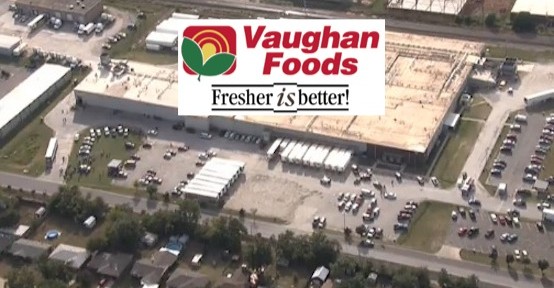 *UPDATE* It has been learned that at least one victim, a woman, was beheaded in the attacks. Police have responded, heavily armored, over an active shooter at a food distribution plant in Moore, Oklahoma, Thursday afternoon.

Multiple victims have been reported, including one fatality, according to Moore Police. Officers are still searching for an active shooter on scene. 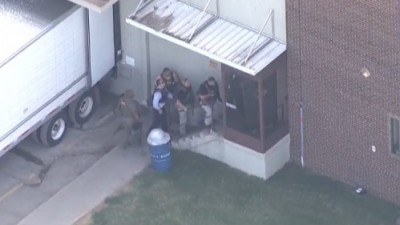 Moore Police officers were called to the scene at Vaughan foods, located at 216 NE 12th St.