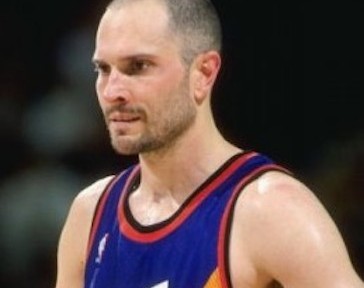 It’s safe to say that Former star NBA guard Rex Chapman has gone through his vast NBA fortune after he was arrested for shoplifting $14,000 of merchandise from an Apple store in Scottsdale.

Chapman later sold the items at a local pawn shop. 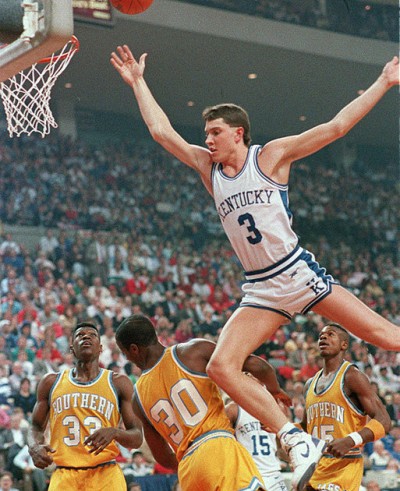 Chapman, 46, was taken into custody Friday afternoon after officers stopped his vehicle in northeast Scottsdale. They say he’s being held on suspicion of nine counts of organized retail theft and five counts of trafficking in stolen property. Police say Chapman made it appear he was using the store’s self-checkout but left without paying. He allegedly stole from the store seven times and sold the items for cash. source

Chapman, a former Kentucky star, was a first-round draft pick of Charlotte in 1988. He also played for Washington, Miami and Phoenix in a 12-year NBA career that ended in 2000.