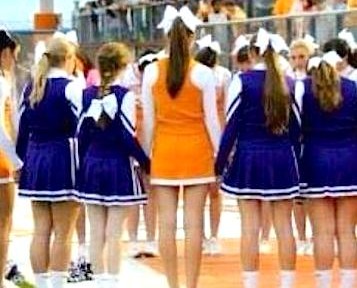 The school district, like dozens of others in the state of Tennessee and thousands across the country, responded to pressure received from organizations like the American Civil Liberties Union and the Freedom From Religion Foundation ending prayer at public schools. 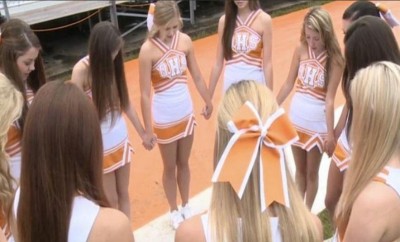 Oneida’s director of school’s Ann Sexton says they received a letter last fall from the ACLU reminding them it is unconstitutional to hold school sanctioned prayer at football games. “We were advised to stop the practice,” Sexton said. Instead, they instituted a moment of silence before games.

But that didn’t sit well with many students who broke rank and joined hands in heavenly defyance.

“We need prayer for so many reasons especially in our community now and the troubles we face every day,” said junior Kayla King.