Is This The Doctor Who Killed Joan Rivers? 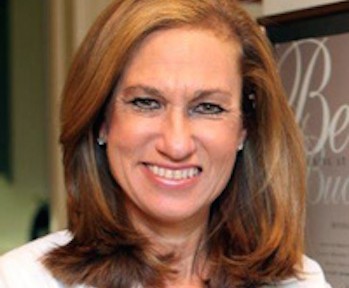 Gwen Korovin, is the doctor who began a biopsy on Joan Rivers‘ vocal cords that is thought to have killed the comedian. She even snapped a selfie while she was under anesthesia. 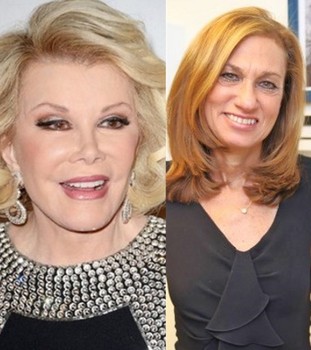 Korovin is the same doctor who a clinic staff member told investigators snapped a selfie in the procedure room while Rivers was under anesthesia on August 29, the source said.
Rivers, 81, died a week after suffering cardiac arrest during an appointment at Manhattan’s Yorkville Endoscopy clinic. Rivers’ throat doctor is well known for helping an impressive list of celebrities with voice trouble. The list of famous patients who have sung her praises include actors Hugh Jackman and Nathan Lane and singers Celine Dion, Lady Gaga and Ariana Grande. source