Rihanna may think she runs this town, but after the pop singer told the NFL “F*** you,” on Twitter, the league is now showing who’s boss.

A CBS spokesman nixed any plan to reintroduce her song “Run This Town” to their Thursday Night Football open, adding she won’t be involved in any further broadcasts. 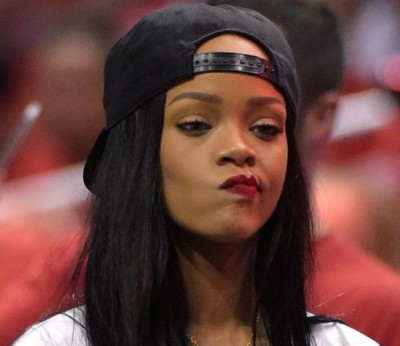 The league pulled the song of the famous domestic violence victim as part of an effort to adopt a more serious tone to the Ravens-Steelers pre-game in light of the Ray Rice news of the week.