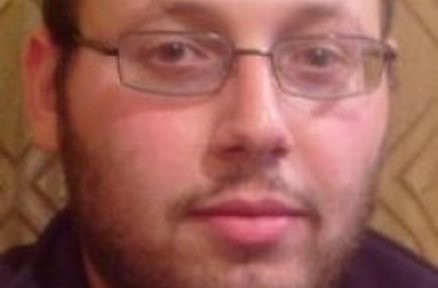 ISIS has released a new video in which the militants appear to have beheaded American journalist Steven Sotloff, according to the SITE Intelligence Group. 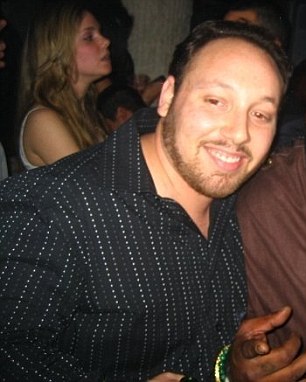 The alleged video comes weeks after ISIS released a video in which it beheaded another American journalist, James Foley.In that video, ISIS threatened to murder Sotloff next.

The White House press secretary, Josh Earnest, was in the middle of his daily briefing with journalists when the news broke. He said that the Obama administration would work to confirm the authenticity of the video. source