Huffington Post justice reporter Ryan Reilly, the journalist who was arrested at a Ferguson, Missouri McDonalds for not complying with police, tweeted, what he believed would be a groundbreaking scoop on Twitter, depicting rubber bullets.. There was just one little problem, they were earplugs.. 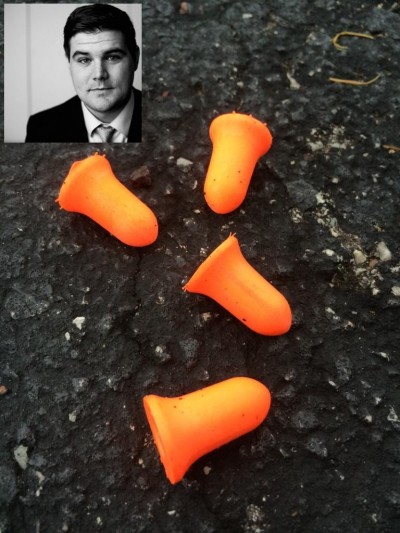 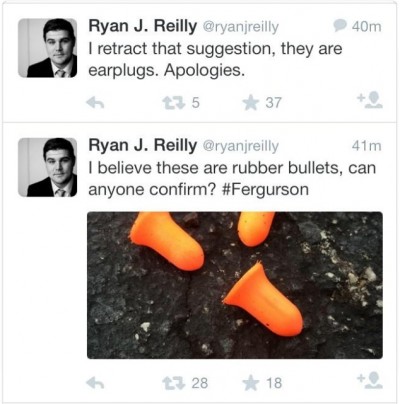