MMA fighter War Machine has been apprehended in Los Angeles.

Reports say he was collected without further incident at a hotel in L.A. 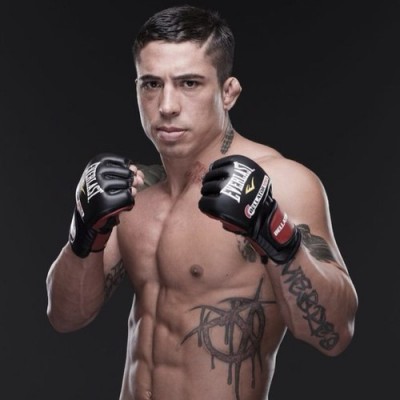 U.S. Marshals and Simi Valley police Machine, whose real name Jon Koppenhaver, was sitting in the hotel room with a pizza and a small amount of cash.

War Machine’s been on the run since last Friday … when police say he brutalized his estranged girlfriend, star Christy Mack and her boyfriend Corey Thomas at her home in Las Vegas. He’s been taken to Ventura County jail. source

Cops went to War Machine’s home in the San Diego area this morning to remove two of his exotic snakes. According to an officer … Dog the Bounty Hunter was also there.