Who Is Tamsin Wade? And How Did Plastic Surgery Make Her A Better Mum? 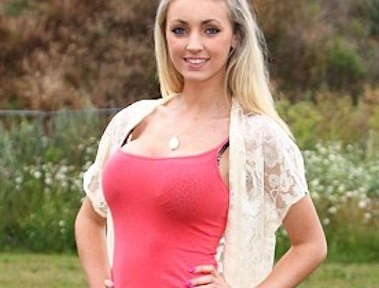 Tamsin Wade is the Suffolk, U.K. woman who says she had her breasts supersized because her before size, an uneven 32AA, got in the way of raising her two-year-old son.

But now that she has a boobjob, she’s basically feels like mother of the year.. 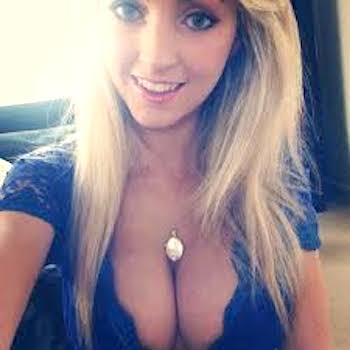 “Since having my boob job I have been so happy,” 19-year-old Tamsin Wade told the Daily Mail, “I was unable to go swimming with Finley as I felt so self-conscious. I was forced to wear baggy clothes to hide my figure and getting into a bikini made me feel so uncomfortable that me and Finley had never been swimming.” Before her pregnancy, she says, she was a D cup, but after the baby was born, she had what the Mail tactfully describes as “a deflated and uneven 32AA.” “I started to shy away from going out at all as I just felt so bad about myself,” she said. source

But things were immediately different after her surgery, which she paid for with an $8,500 bank loan. She told the Daily Mail she was finally able to take her son swimming, and she’s now started joining mommy and me groups.It’s good that someone is thinking of the children, who are our future.