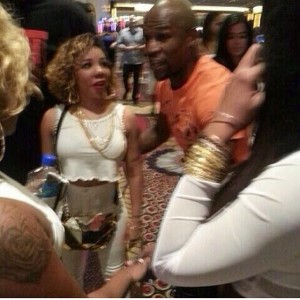 TRENDING: 16 Celebs Who Changed Their Names In The Name Of Fame
CLICK PHOTOS TO SEE MORE
POST NOWTWEET NOW