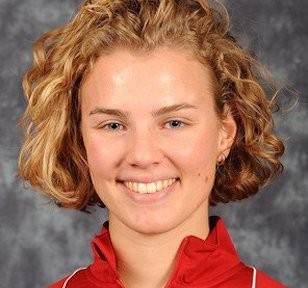 All on board are believed dead. 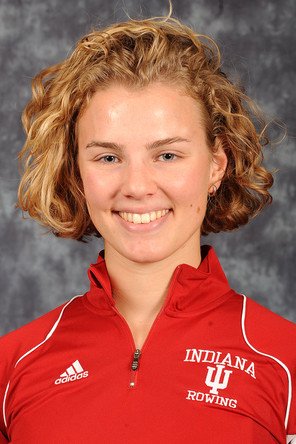 Keijzer, 25, was a doctoral student in the chemistry department of the university’s College of Arts and Sciences. She had earned her master’s at the school and had been a member of the women’s winning rowing team in 2011. “On behalf of the entire Indiana University community, I want to express my deepest sympathies to Karlijn’s family and friends over her tragic death,” Indiana University President Michael A. McRobbie said in a statement. “Karlijn was an outstanding student and a talented athlete, and her passing is a loss to the campus and the university. Our hearts also go out to the families of all the victims of this senseless act.” source