Justin Ross Harris, the father of a Georgia toddler who was left in a hot SUV and subsequently died, previously did an online search on pets dying in overheated vehicles.

Harris faces charges of murder and second-degree child cruelty in the death of his darling 22-month-old son, Cooper. 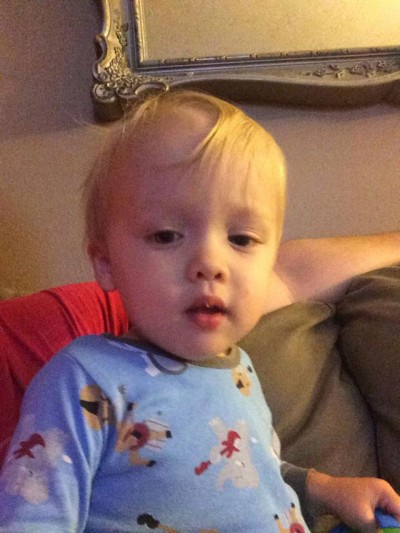 Search warrants released Saturday by Cobb County Police Department say Harris told police that he researched what temperature can cause a child’s death in a car. The warrants say police were looking for a laptop, electronic devices and evidence of child neglect or abuse at the family’s Marietta home. Harris’ phone and car were included. source

Harris has told police he was supposed to drive his son to daycare but drove to work on June 18, forgetting the boy was in the car for over 7 hours.