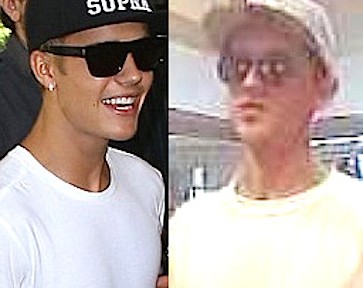 A man estimated in his early 20s, who is the splitting image of “Baby” singer Justin Bieber, robbed a Bank in Aurora, Co., Friday afternoon. He is still on the loose.

Police are asking for the public’s help in finding the doppelganger. 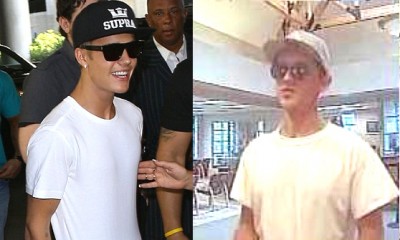 The robber, described as a white man in his early 20s with a white tan hat, white T-shirt and blue jeans, gave the bank teller a note demanding money. He then fled the bank on foot. source

Anyone with information on this case is asked to call Agent Mike Thrapp with the FBI Safe Streets Task Force at 303-472-0350 or Metro Denver Crime Stoppers at 720-913-STOP. Tipsters could be eligible for a reward of up to $2,000.