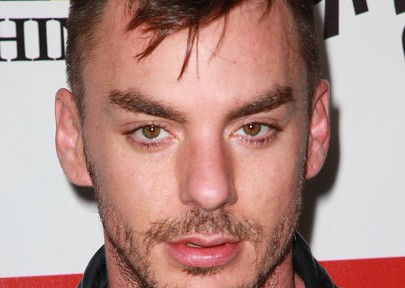 Shannon Leto, drummer for 30 Seconds to Mars and brother of Jared,  was arrested Monday night for DUI.

Leto also had an outstanding traffic warrant for driving without a license. 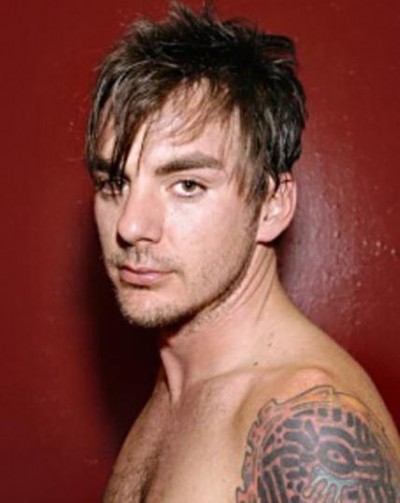 Leto was popped in Hollywood around 7:00 PM after cops spotted his car stalled on Fairfax Blvd. in Hollywood. According to law enforcement sources, cops thought Leto showed signs of impairment … and arrested him. source