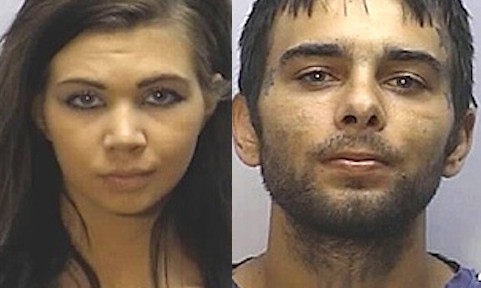 The couple appeared in court Monday, and their next court appearance was scheduled for August 2. 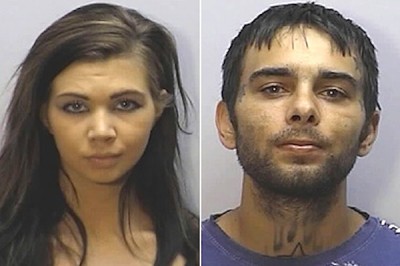 The Boswell’s, both of Princeton, W.Va., were arrested around 7:30 p.m. Sunday at the Castle McCulloch on Kivett Drive.

According to a High Point police report, police allege the couple stole honeymoon money and wedding rings from a wedding they were attending.

Both were initially held in the Guilford County Jail under $6,100 secured bonds. source

A TLC spokesperson confirmed the arrests but declined further comment.