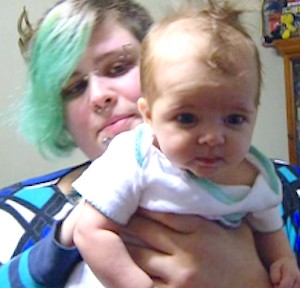 Tabitha Donohue says she was nursing her eight-week-old daughter inside a restaurant called (of all things) Friendly’s when she was asked by the manager to cover that up.

Now a group of moms is planning a nursing demonstration at that establishment this weekend in protest. 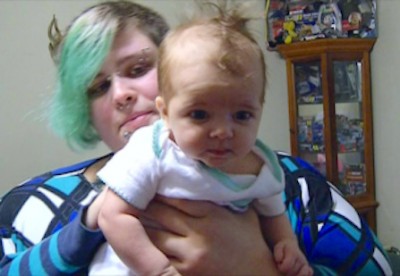 “I was offended. They came over and asked me if I cared that I was offending other people,” Donohue said. “No, I don’t care if I offend other people, I’m feeding my baby.”

The Connecticut state law on breastfeeding states mothers do not have to cover the baby with a towel or blanket.

“The guest was breastfeeding the baby while the child was lying on the restaurant’s dining table. The manager did not ask the mother to stop breastfeeding,” Friendly’s statement said. The restaurant its goal was to offer the mother a more comfortable place to breastfeed.

There was no further comment or reaction from Friendly’s corporate office.