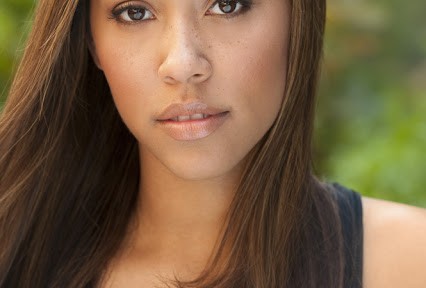 Megan Wollover, Tracy Morgan’s fiancee, has asked fans to stop speculating over what she is calling, “false rumors.”

Morgan’s legs are believed to have been crushed in the weekend traffic accident that otherwise left the comic in grave condition. 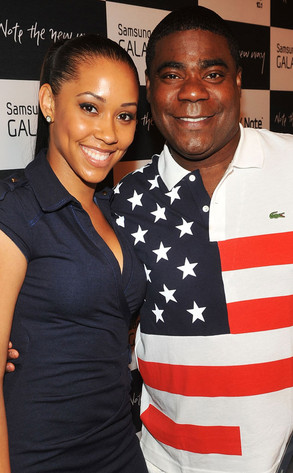 “The concern for his well-being has been overwhelming, but Megan is respectfully asking that the media await official word through these channels before speculating (mostly inaccurately) on his condition,”
source

Morgan’s publicist Lewis Kay said in a statement. “Rumors about amputating his leg are completely fabricated.”

We are not sure how the “rumors” can be “completely” fabricated as Morgan suffered several injuries, including broken ribs, a broken nose and a crushed leg.