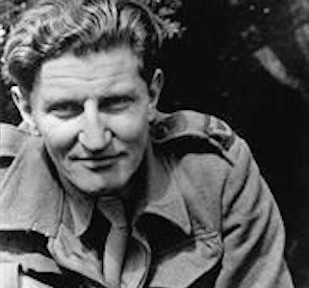 Elliot Rodger was the grandson of famed British photographer George Rodger, one of the first photojournalists to arrive at the Bergen-Belsen death camp after it was liberated. 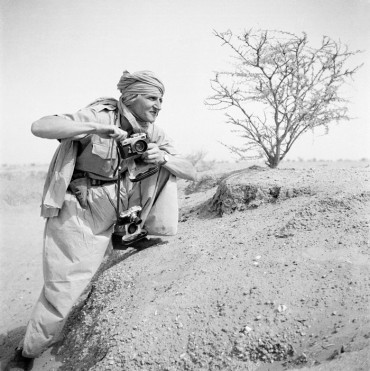 He not only photographed survivors, but documented mass graves that became evidence of the mass genocide. He passed away in 1995.
source

It was also confirmed that Elliot was the son of Hunger Games assistant director Peter Rodger.