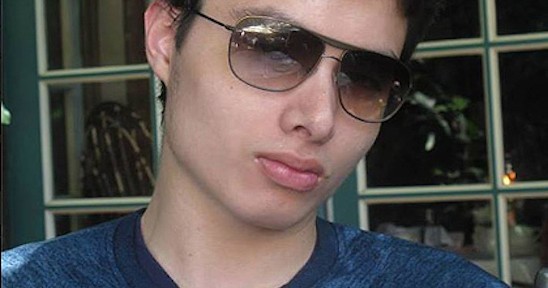 Elliot Rodger, 22, the man who killed 6 people and then himself died, is the son of The Hunger Games second unit director Peter Rodger.. It is unclear whether Rodger killed himself, or if cops shot him dead. 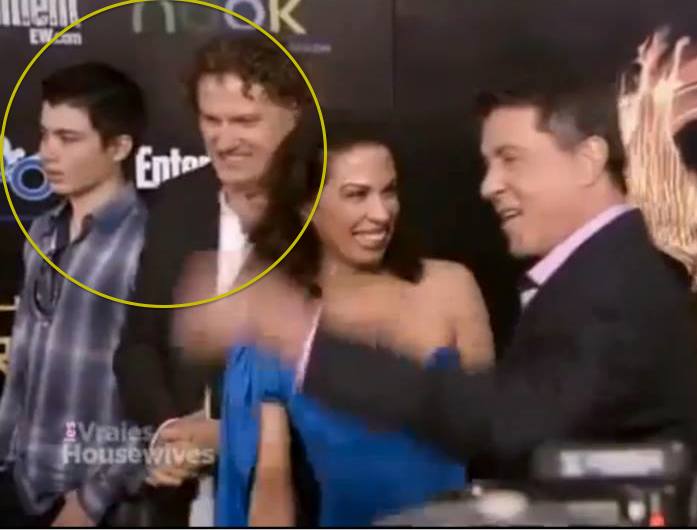 He is said to have attended many Hunger Games premieres and functions..

The gunman was the 22-year-old son of Peter Rodger, an assistant director on the wildly successful Hunger Games film series. This young man traveled the world with his father and actress stepmother. This privileged youngster had access to stunning stars like Jennifer Lawrence.

He was reportedly a student at the nearby community college, Santa Barbara City College.

People on the internet weigh-in.. 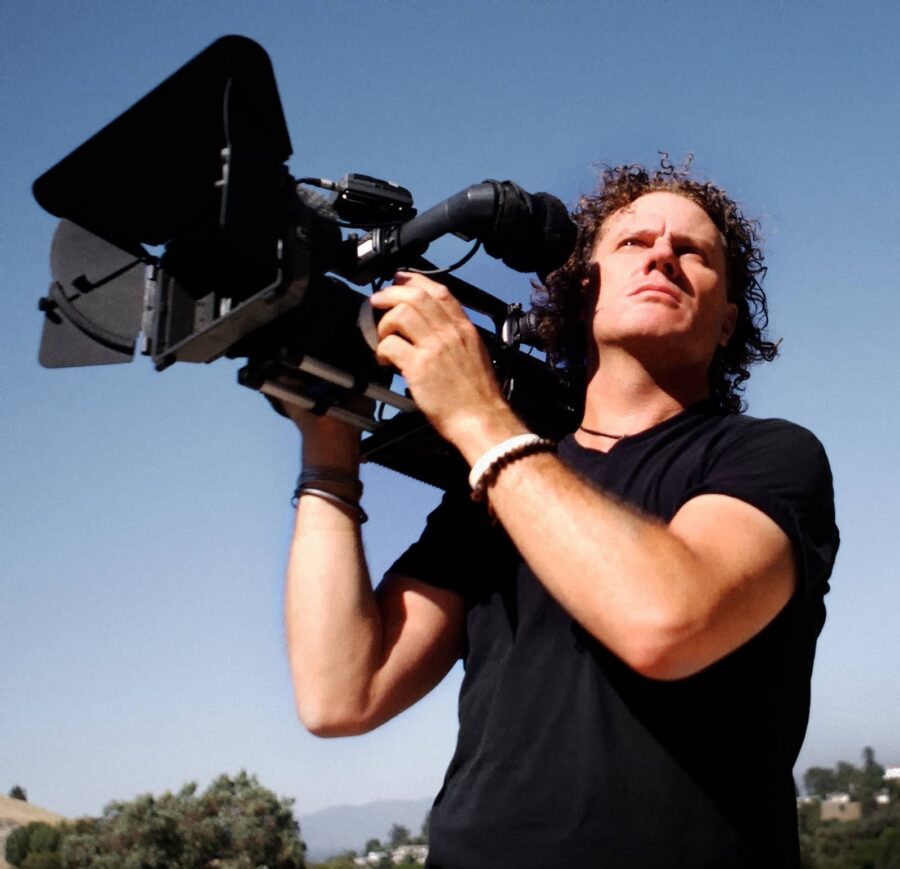 “He’s a decent looking kid, had cash (BMW) went to the premiers of the Hunger Games (Dad has “cool” job so to speak). If he couldn’t make all that work in his favour, then something was “off” obviously. Some of his videos referenced his “right” to sexual pleasures with these blond women. He seemed to think he was entitled to these women.”

“I’m thinking the reason he was rejected was that the ladies picked up on his creepy factor/sexual disorder. He wasn’t bad looking but he was definitely nuts.” 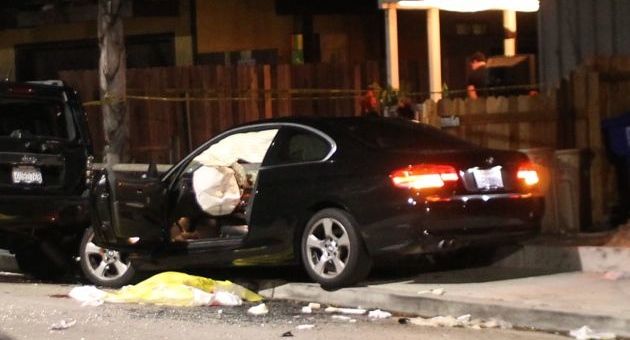 “These are my thoughts, too. He was a good-looking boy, had money, a great car, dad had a cool job, he had an “In” to Hollywood… And STILL, he couldn’t get laid? If he’d been more patient, it would have happened eventually (and perhaps this could have been averted). It’s hard to fathom: All that destruction & carnage because some young (clearly mentally disturbed, and with other issues) kid couldn’t get laid???!!! I saw the video, and honestly, I thought it was a DRAMATIZATION of the real video (I assumed the real video had been taken down), because this one just seemed a bit put-on. Sounded like the kid was reading lines (poorly). I wouldn’t be surprised if the video we’ve all seen turns out to be fake. Just doesn’t seem realistic (of course, if it turns out to be real, I will eat my words). In any case, this is tragic all around. My condolences to all the victims, the families of the victims, and to the parents of the boy who did this. Just terrible all-around.”

“I hate that he died. He would never have been rejected in prison.”