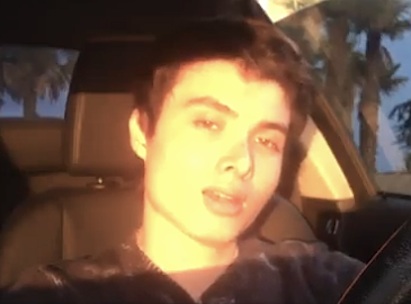 University staff called police several weeks ago after being alarmed by YouTube videos made by Elliot Rodger “regarding suicide and the killing of people.”

Shifman is the attorney for Peter Rodger, who was an assistant director on “The Hunger Games” film series. Authorities have not confirmed the identity of the shooter. source

Six people were killed Friday night during a shooting near the University of California, Santa Barbara. The suspected gunman was also fatally shot.