Who Is Alyssa Funke? And Why Did She Commit Suicide?

Alyssa Funke is the 19-year-old college student from Oak Park Heights, Minnesota, who was chastised by social media for her choice to appear in adult movies. 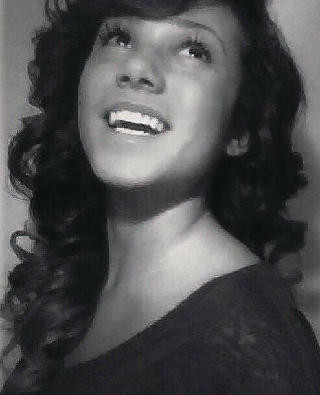 Funke had recently appeared in an adult movie and after a former classmates from her high school in Oak Park Heights, Minnesota, discovered the video, they began sending her abusive messages through Twitter and Facebook.

The young woman couldn’t take the bullying so she committed suicide..

Her last tweets before her death were on April 14 and 15, appearing to mock those harassing her online: 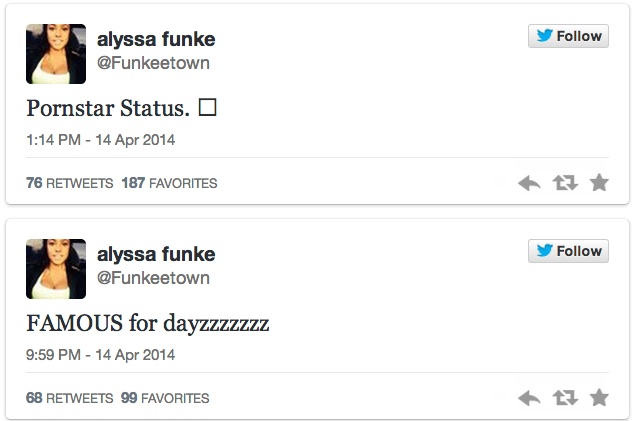 Local police have said they don’t plan to press charges against anyone who taunted Funke.