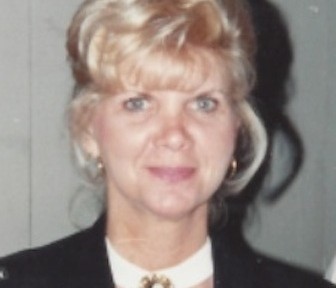 Marilyn Manson is reportedly unconsolable  following the death of his mother, Barbara J. Warner, whom passed away in Canton, Ohio of dementia. 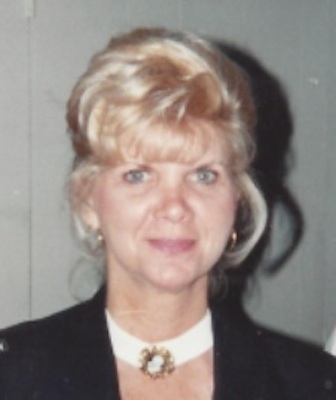 Manson, aka Brian Warner, shared his thoughts on Twitter.. 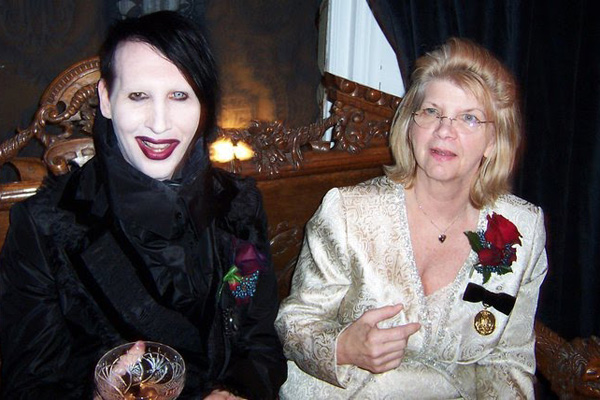 “Mother, to the first and greatest believer in me… I hope I see you again someday. But not now, because I have more things I promised I would do. I’ll make you proud and satisfied that you know that you made the son you wanted. I love you.”