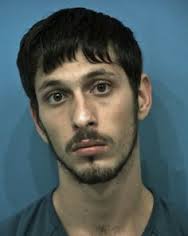 Lavoro, 19, was charged with a first degree felony because he used hash oil instead of marijuana, allowing the state to weigh the brownies as a whole, sugar, cocoa, butter and all the other ingredients in calculating the weight of the drugs.

Police searched Lavoro’s apartment, where they allegedly found 660 grams — or 1.45 pounds — of baked goods (six bags of cookies, nine bags of brownies) along with 16 ounces of marijuana and $1,675 in cash.

“I’ve been doing this 22 years as a lawyer and I’ve got 10 years as a police officer and I’ve never seen anything like this before,” Jack Holmes, Lavoro’s attorney, told KHON-TV. “They’ve weighed baked goods in this case. It ought to be a misdemeanor.” 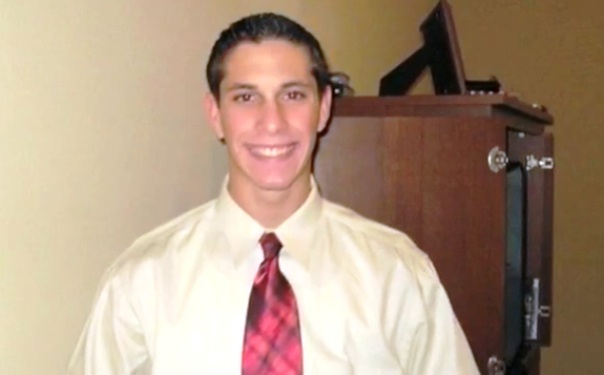 Hash oil, classified as a “Penalty 2″ controlled substance under Texas law, contains a higher concentration of tetrahydrocannabinol or THC, the active ingredient in marijuana.

The teen’s father, Joe Lavoro, called the possibility of his son spending life behind bars for a hash brownie recipe “outrageous.”

“Five years to life? I’m sorry, I’m a law abiding citizen. I’m a conservative. I love my country. I’m a Vietnam veteran, but I’ll be damned,” Lavoro said. “This is illogical. I’m really upset, and I’m frightened, I’m frightened for my son.” source

Lavoro was arrested on April 15 and charged with possession of marijuana, possession of the illegal hash oil and sale of the hash-infused cookies and brownies. He was held in Williamson County Jail and released on May 7 on a $30,000 bond. His next court appearance is scheduled for June 19.